“Perpetuating lies about Black history equates to a continued behavior of genocide. Telling the truth becomes more difficult to accept. Sam Tita’s Black Truths attempts to light a candle in this abscess.” 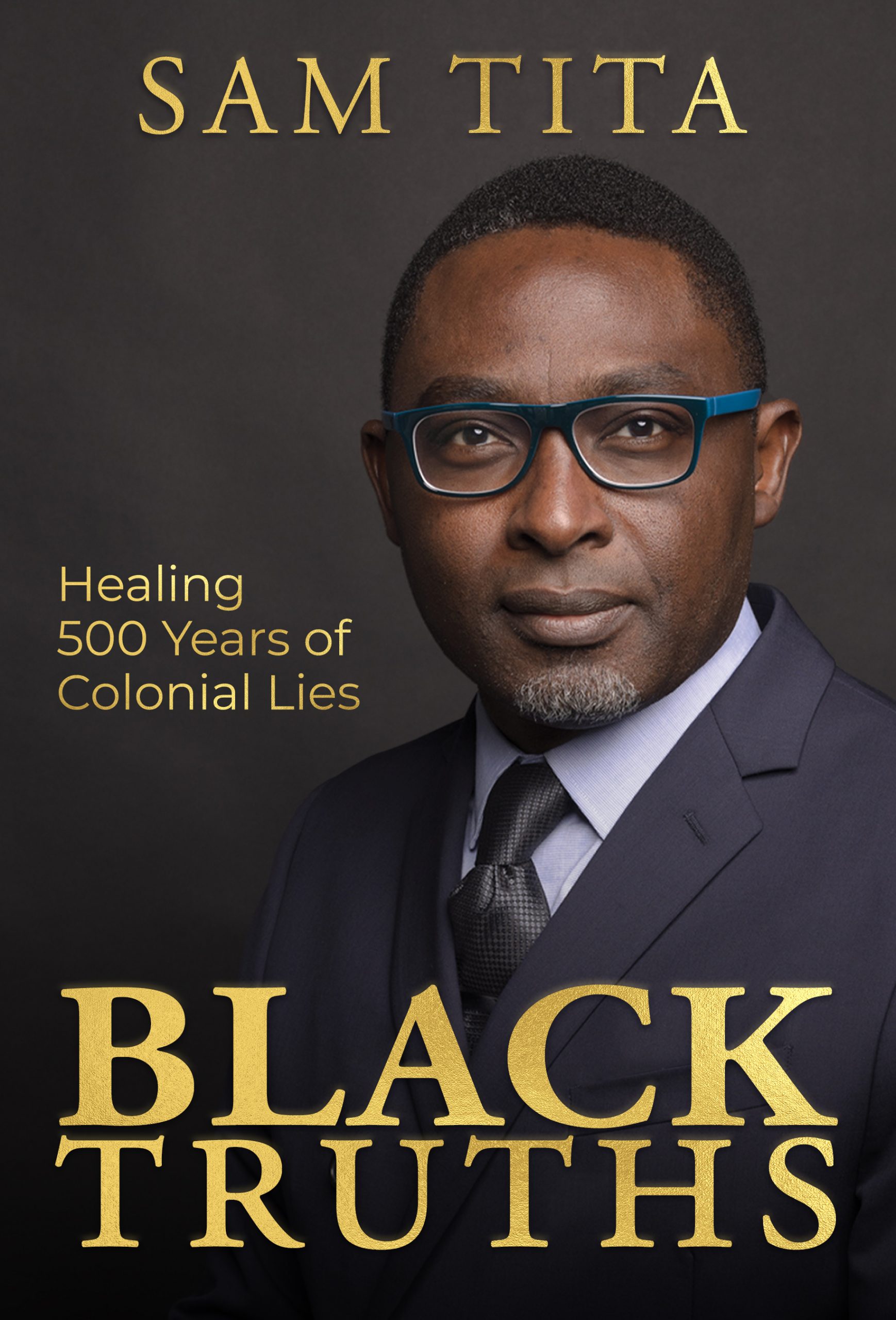 “Sam Tita’s 7th book entitled Black Truths: Healing 500 years of Colonial Lies – focusses the reader on provocative ideas and commentaries worthy of debate and contemplation. His commitment to the betterment of humanity makes his ideas powerful.”

“Perpetuating lies about Black history equates to a continued behavior of genocide. Telling the truth becomes more difficult to accept. Sam Tita’s Black Truths attempts to light a candle in this abscess.”

“Sam Tita’s 7th book entitled Black Truths: Healing 500 years of Colonial Lies – focusses the reader on provocative ideas and commentaries worthy of debate and contemplation. His commitment to the betterment of humanity makes his ideas powerful.”

Order Your Copy of Black Truths

“The world keeps trying to solve 100% of its problems with only 75% of its Knowledge. The crucial 25% is locked up in the Black mind and will only be released when Blacks are set free by the truth of who we have always been.”

For far too long we of African descent have been lied to, about who we truly are. We have been told in textbooks and popular culture that we are not as good as other people groups, in part because our progenitors were nobodies. In Black Truths, Sam Tita exposes the foundations of the myriad lies about Black people and reveals some of the rich history of innovation and accomplishment of Blacks dating back nearly 1000 years before Europeans set foot on African soil. This is important knowledge to have for anyone who seeks to know the truth, especially people of African descent all over the world. It is said that if you don’t know where you came from, you can’t know where you are going. Black people ought to know that there were kingdoms in Africa that surpassed those in Europe. We ought to know that Africa was at the forefront in mathematics, astronomy, engineering, medicine and international trade long before Europeans first invaded Africa. Even in 2022, Black people all over the world are making significant contributions in all fields, from the sciences to business and academia. We must learn this Black truth and acknowledge it, so we can realize that we too have the shoulders of our progenitors to stand on as we reach higher towards our full potential. 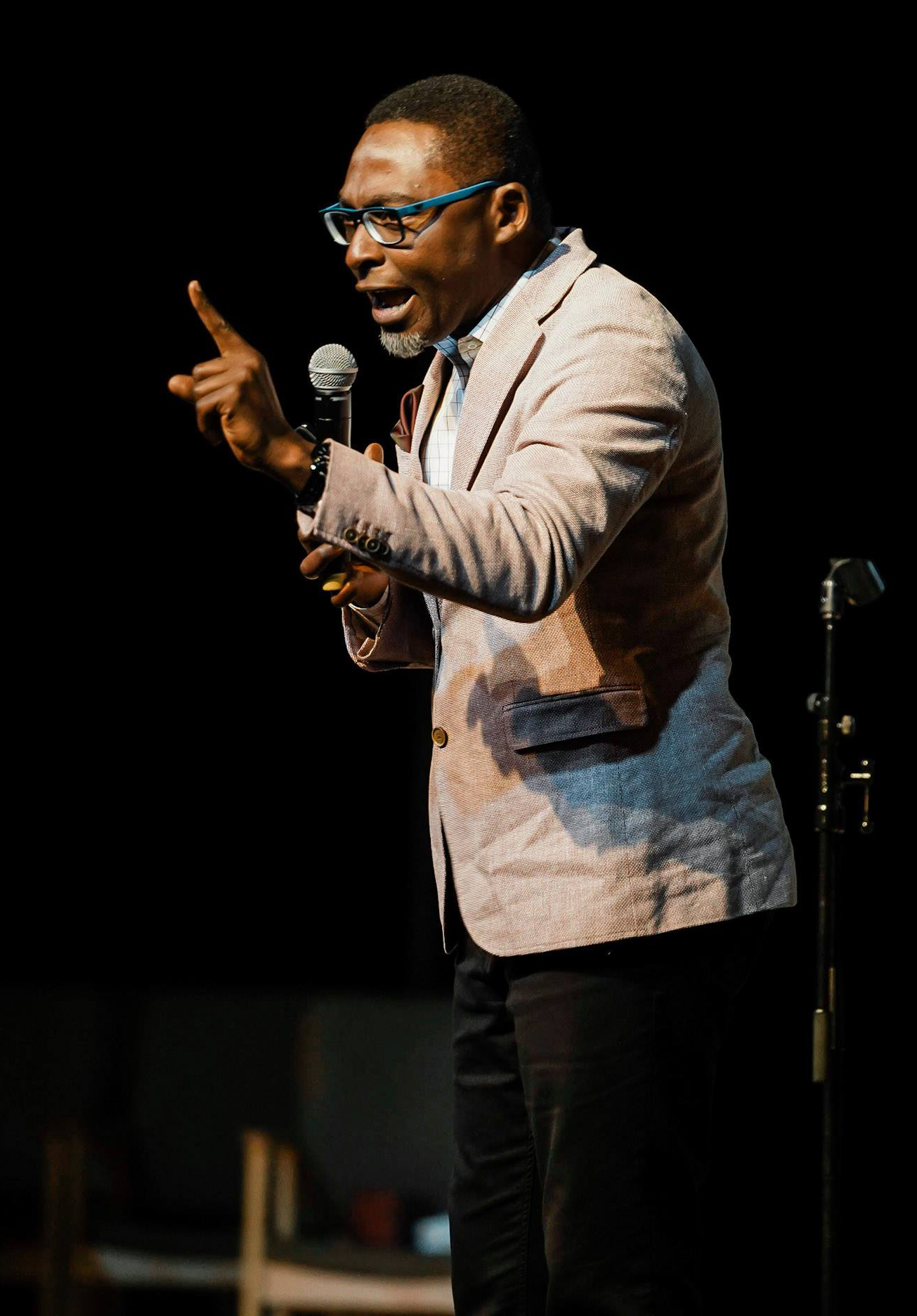 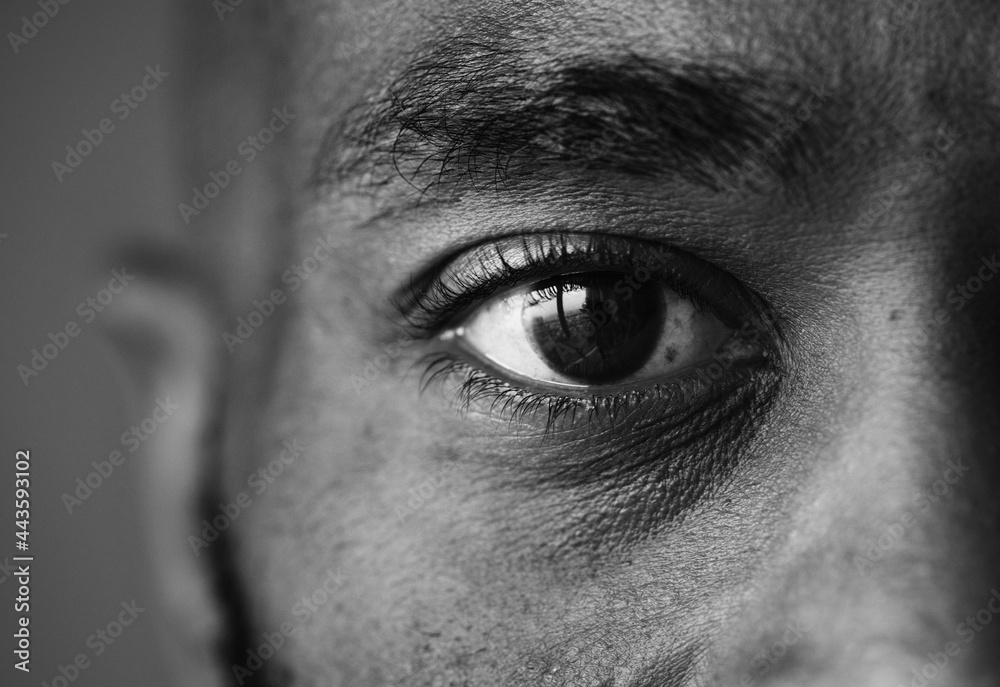 “If as a continental African-born man, or person of African descent, I accept the false narrative that I am the descendant of slaves, and that my foreparents were owned and ruled by their “masters”, the Europeans, I automatically lose a powerful psychological battle, which attempts to cement me manipulatively and falsely in a position of servitude to the Caucasian people, forever. It would mean that I was born below the rank of a Caucasian, and nothing I do or accomplish will ever change that. I would only be a successful descendant of slaves. Consider the flip side of this argument, and it places even the vilest and laziest Caucasian person psychologically above an African nation’s president. While I know the truth and refuse to succumb to the dominant narrative, there are millions of Africans and people of African descent all over the world who continue to be subjected to the manipulations of the academic PR machines of those who propagate the falsehoods started nearly 500 years ago by the Europeans who pillaged Africa. Here again, is evidence of the success of the surreptitious psychological warfare waged on Africa and its people. The whole world, and Africans, have accepted the lie that those who invaded Africa, stole their lands and other resources, raped their children and murdered those who resisted, somehow were not rapists, child molesters, robbers, and murderers, but slave masters.”

Sam Tita is the author of seven books. His impassioned and direct writing style makes his books unforgettable. He is the CEO of the ENRICH™ family of companies headquartered in Ontario, Canada. The ENRICH™ brand includes business services, pre-engineered steel buildings, hotels and resorts, e-commerce, agriculture, and technology. Sam is a regular guest on Canadian Christian television and has appeared on notable major networks such as Yes TV, Daystar Canada, Afroglobal Television, and Miracle Channel, among others. Through the ubiquitous reach of television and other forms of popular media, the lives of thousands of people across Canada and the world are greatly impacted and enriched every month via his ministry, which includes: Influence Center for Christian Leadership & Philanthropy, Prayer Wave Canada, and Sam Tita Ministries. 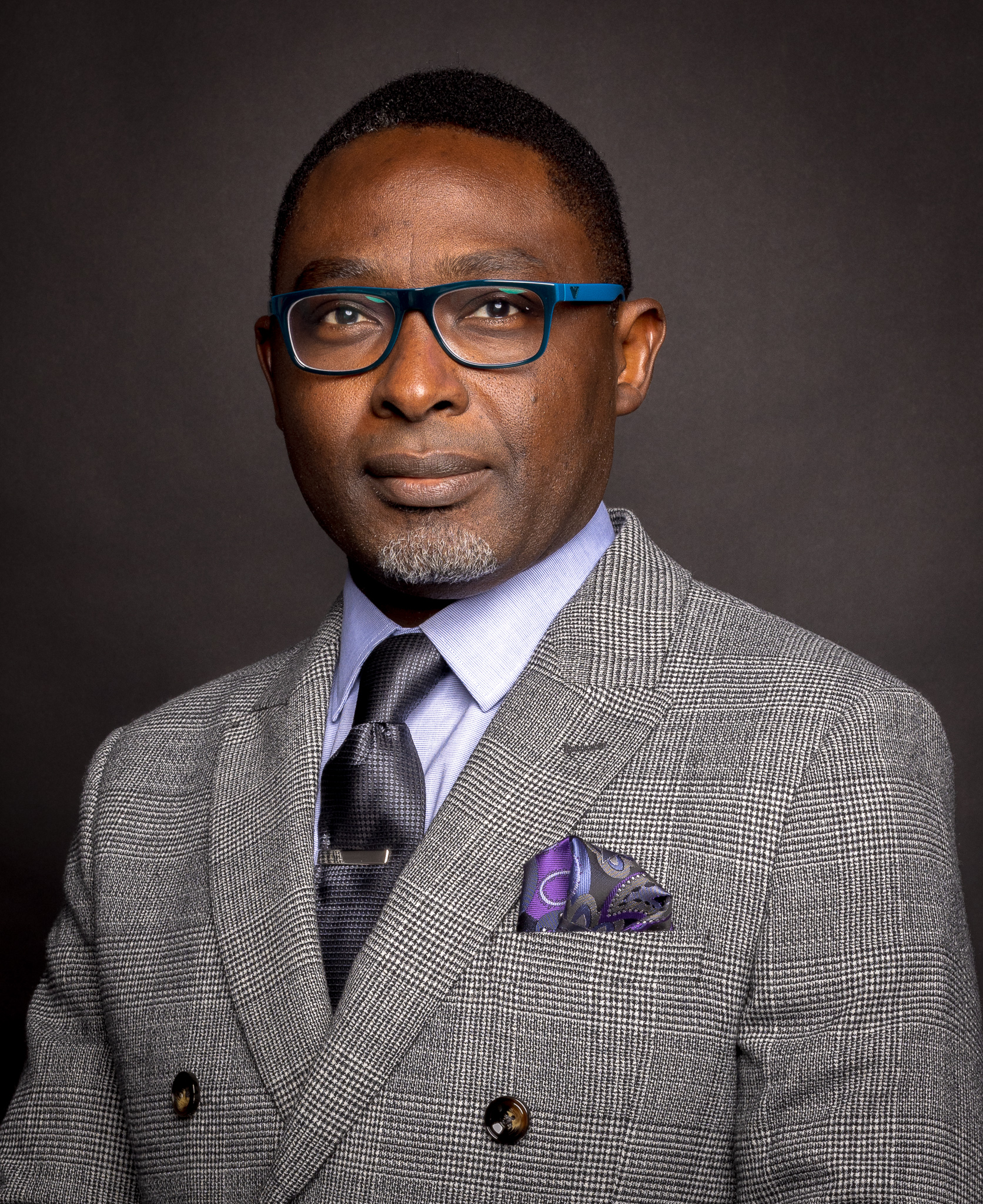